Wall–E, a Labrador mix dog, was once one of the canines being taken cared of by Maricopa County Animal Care and Control (MCACC).  In 2015, he was adopted by a family who loved and spoiled him with lots of treats and tons of toys.

However, one day of September this year, Wall–E found himself driven back to the shelter by his owner with his bed and toys wrapped in trash bags.  He was confused, he had no idea what’s happening, why he and his owner are saying goodbyes.

The only thing Wall–E understood: he was, again, without a family and heartbroken.

According to Jordan Bader, Facebook Page administrator for MCACC, the 6–year–old Lab mix was surrendered because his family no longer has time to dedicate to him.  The dog was so scared that he won’t stop barking in his kennel.

And shelters are in no way equal to dog hotels.  Wall–E cannot keep his belongings inside his kennel.

Because of confusion and fear, he became defensive and it’s all that can be seen by potential adopters.  Two months passed and no one seemed to be interested in adopting Wall–E.  But the shelter workers knew that behind the bars is a truly amazing and sweet dog.

So Bader came up with an idea to help the unwanted pooch level up his game and get a fair chance in being adopted – they’d tell his story.

“We knew this picture would be heartbreaking and would get a lot of attention, but we had no idea it would blow up like it did. We had so many people interested in him”, explained Bader. 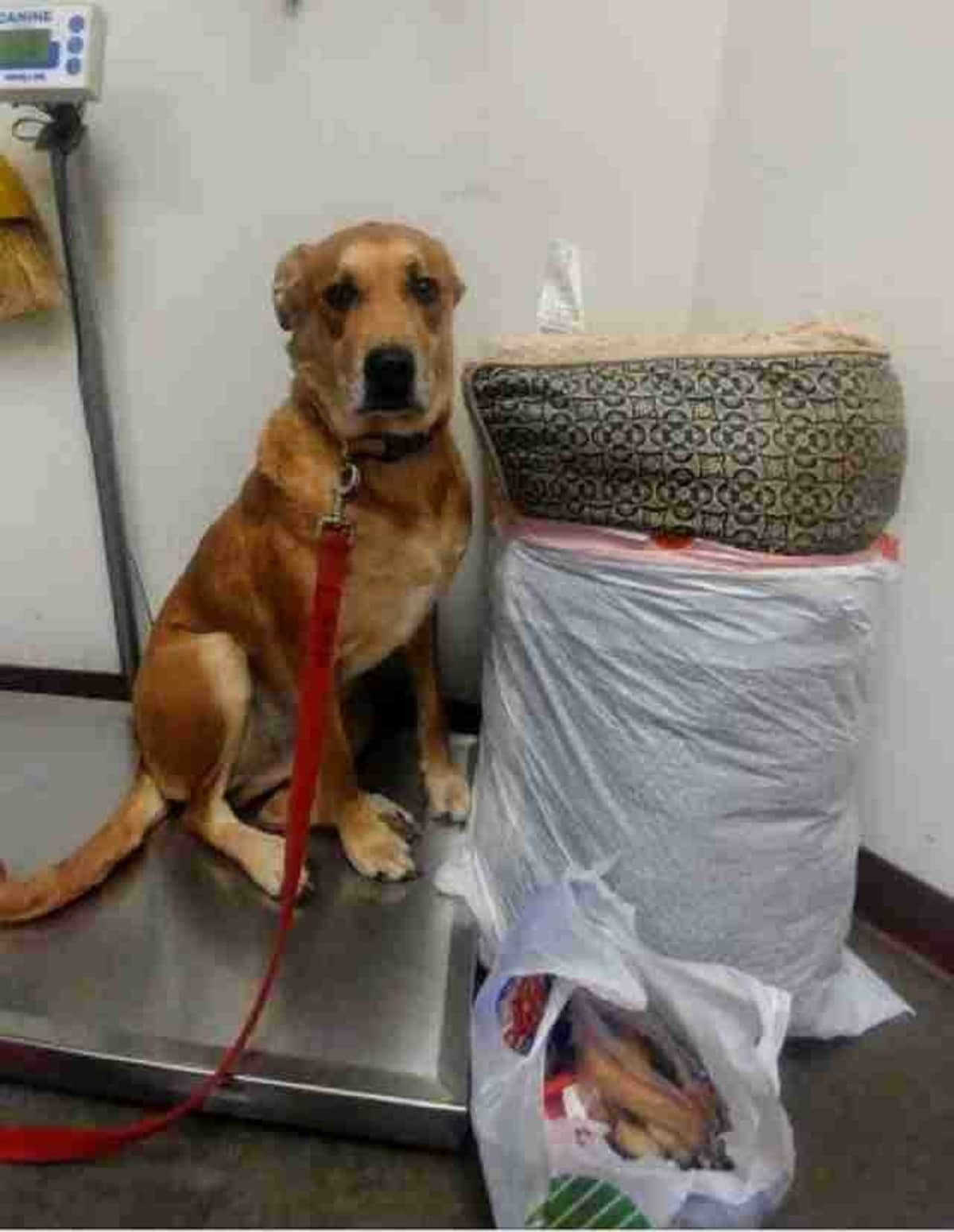 Lee decided to bring along his own dog and on their first encounter, the two seemed to have made a connection already.

Just a day after posting Wall–E’s photo online, he found his way to his forever home, one that he truly deserves.

Now that Wall–E is with his new furmom, he not only gets lots of cuddles, he also got a new bed.